Cheer up that Kitchen! 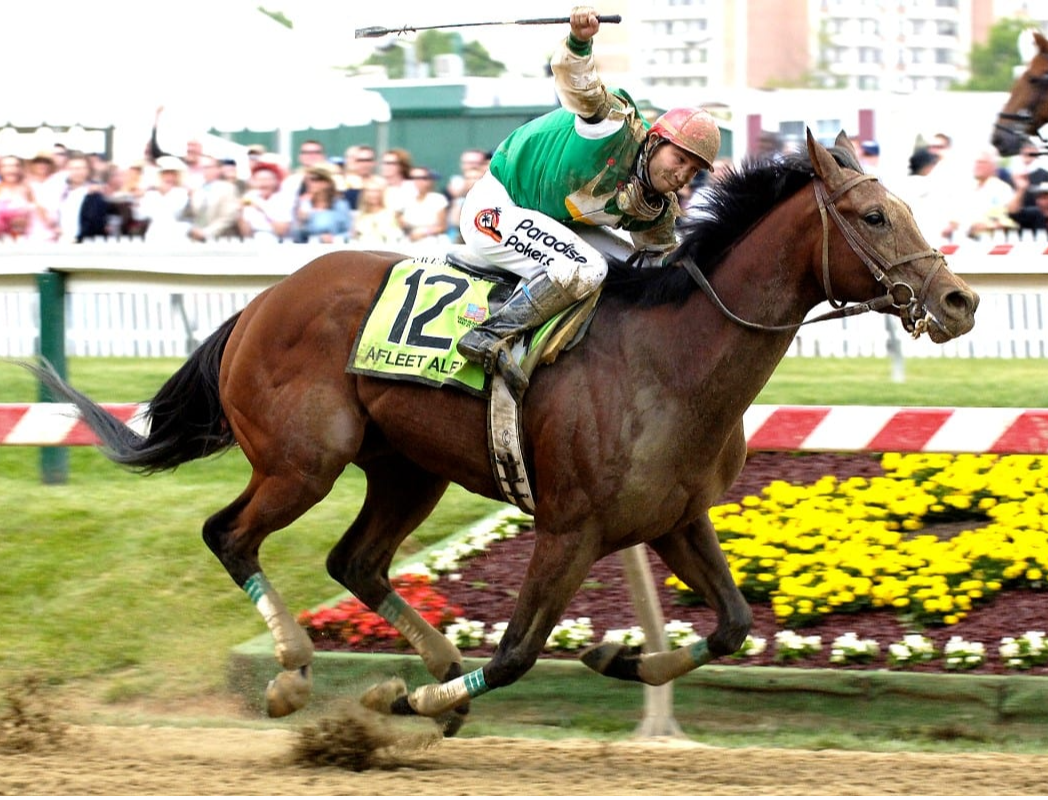 Despite stumbling around the final turn of the 2005 Preakness Stakes, a horse named Afleet Alex regained his footing and miraculously went on to win the race. Every year, his race is replayed on national TV before the live race is run, exemplifying the true heart and determination of a champion. When I watch that race, I am moved by his fighting spirit, and am then reminded of the warmth and kindness of his owners, which inevitably brings me to tears.

From the moment Afleet Alex began his racing career, owners Chuck Zacney, Joe Lerro, Bob Brittingham, Jennifer Reeves and Joe Judge, would make an anonymous donation to a charitable lemonade stand in their neighborhood each time the horse won a race. Alex’s Lemonade Stand was the dream of a four year old child, Alexandra Scott and  following her first stem cell treatment for a rare form of childhood cancer. Alex told her mother, “When I get out of the hospital I want to have a lemonade stand.” She wanted to give the money to doctors to allow them to “help other kids, like they helped me.”

When the owners realized Afleet Alex was actually a superstar horse they went public with their support. They arranged for Alex’s parents to set up an Alex’s Lemonade Stand on Derby day at Churchill Downs when their horse began his pursuit of the Triple Crown. From that moment 16 years ago, Alex’s Lemonade Stand Foundation landed on the world stage. It has now funded more than 1000 cutting-edge research projects and has assisted families by providing access to treatments connected to this research at nearly 150 institutions through the United States and Canada. 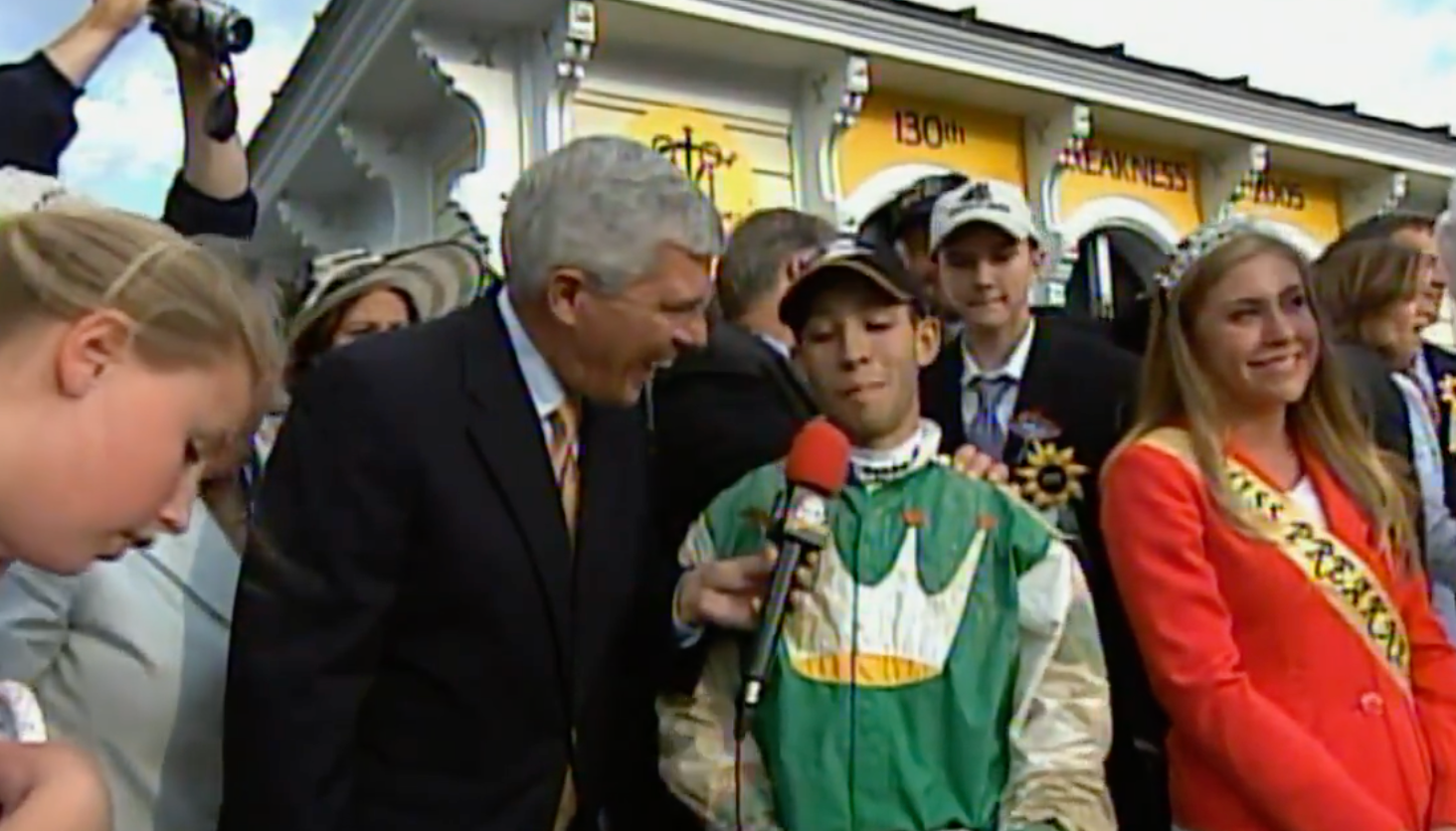 In winning jockey Jeremy Rose’s first post-race interview he was asked how he didn’t fall off the horse when he stumbled so badly at the top of the stretch. “An angel kept me safe. There was someone up there who helped us, little Alex kept me on.”

To celebrate Alexandra, her parents, and the owners of Afleet Alex who raised global awareness for Alex's Lemonade Stand Foundation, I suggest we toast with A Black Eyed Susan cocktail, the official drink of the Preakness Stakes

Some interesting finds for your Black Eyed Susan

Fun Fact: The Coppola family, known for their films and wines, also have crafted a collection of spirits named after the women they honor. This stunning bottle of Polish potato vodka is graced by The Countess Walewska, one of history’s great symbols of purity and loyalty. She was also known to be the mistress of Napoleon through his decline and final exile.

Fun Fact: Probitas is a blend of rums from Barbados and Jamaica. This is the first time a white blended rum has been made entirely in the Caribbean. Light white rums contributed to the explosion of popularity of cocktails like the Daiquiri in the post prohibition era. Although the bottle is simple, we love this rum and hope to add it to our outdoor oasis bar.

Fun Fact: Whenever an orange liquor is called for I reach for Cointreau, but why not try something a bit different every now and then?  Based on a 19th century recipe, this is a traditional French triple sec. This fancy bottle will bring new sophistication to your punches and cocktails. Who’s ready for a drink on the patio now?